LISTING OF THE PRIZE WINNERS

A GREAT FINISH TO AN FANTASTIC DAY

The day was perfect, moderate temperatures, a cool breeze and a golf course that was in fantastic condition. Heading into the Saturday final round it was anyone's guess who would hoist the S.M. Simpson trophy declaring the 67th Ogopogo Invitational Champion.

After birdies on Holes 1 and 3 in the final round, twenty two year old Cody Roth of Bellingham Golf & CC maintained a bit of a cushion over his closest pursuers on the 7th tee. Jeremy Osborne of Salmon Arm Golf Club and James Casorso of Gallagher's Canyon were definitely up for the challenge. Casorso drove the green on the short par 4, 7th and had a 10 foot eagle putt which he made to get to only one shot back while Osborne birdied the 8th hole for a front nine of two under 34.

On the back nine things started to tighten up and on holes 11 thru 14 Roth made 3 bogeys (holes 11,12 and 14) while Casorso and Osborne both made one birdie and three pars through the same stretch. This then had Osborne with a one shot lead over Casorso and a two shot lead over Roth on the 15th tee. On the difficult par 3, 15th all of the final group made solid pars to open the opportunistic scoring stretch of 16 through 18. This is where the tournament was won and started to really take shape.

After making a good par on 16 Cody Roth threw a dart into the short par 3 17th and made the putt to have all three players in the final group tied at 8 under par for the tournament standing on the tee of the final hole of the championship. Roth hit his drive in the middle to about 185 yards out while Casorso bombed his drive half way down the hill and Osborne hit his a bit to the right and had a challenging left to right second shot to hit the green in two on the par 5.  Osborne hit first and made a very good shot and hit the right side of the green to leave himself a difficult 50 foot (ish) putt for eagle. While Roth hit his second shot to a similar spot but more pin high and had a little flatter putt than Osborne. Casorso then hit his second to the middle of the green to about 25 or 30 feet. At this point the buzz in the crowd was we were headed to a playoff on 15.

Roth was first to putt and hit a fantastic clutch putt to about 18 inches, Osborne left his putt about 8 feet short while Casorso also left his putt about 5 feet short. Both Osborne and Casorso caught a piece of the hole for their birdies but they did not end up in the bottom of the cup while Roth tapped in for the victory.

Craig Roth (Cody's Father) is a Kelowna native that grew up in the Junior Program of the Club and finished only 6 shots back with a tournament total of 3 under par. This is significant as Cody will tell you he had been coming to the Ogopogo with his family to watch his Dad play and visit his Grandparents here in Kelowna his whole life so knew of the tradition and history of the tournament. In his victory speech he mentioned that he looks forward to coming back to the Ogopogo Invitational for many years.

Congratulations Cody Roth and thank you to all 178 players for attending and we look forward to seeing you all back in 2019! 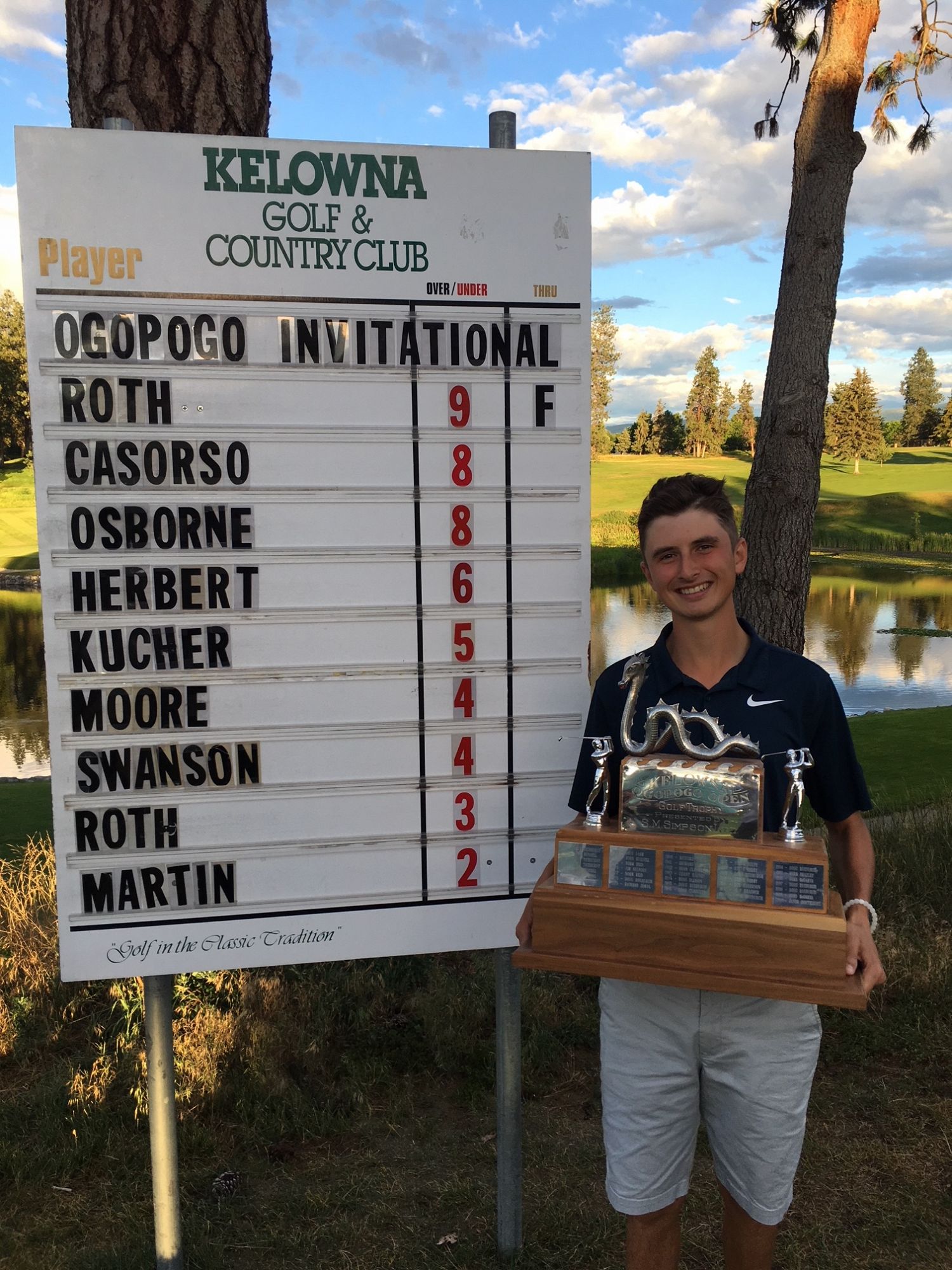 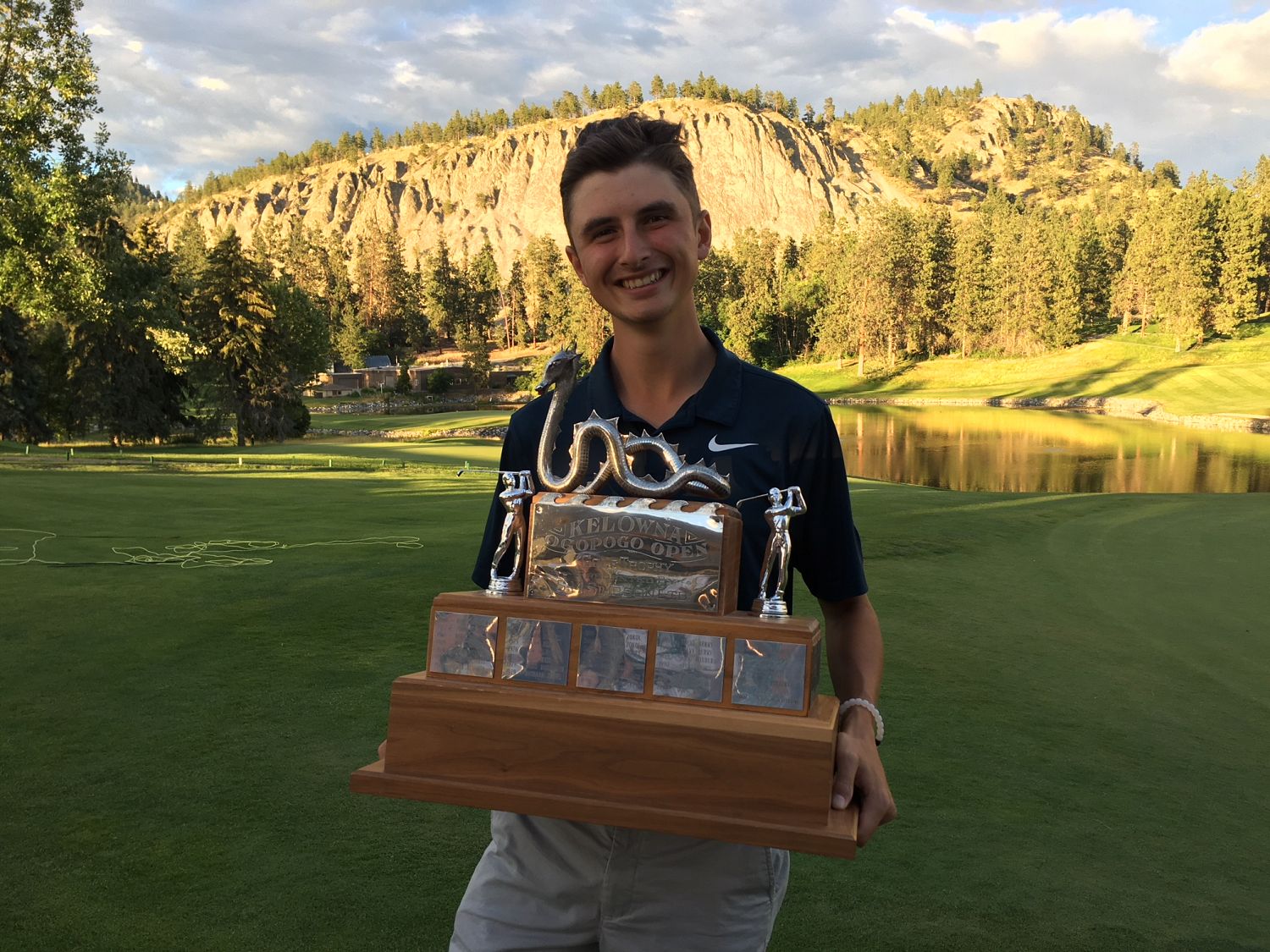 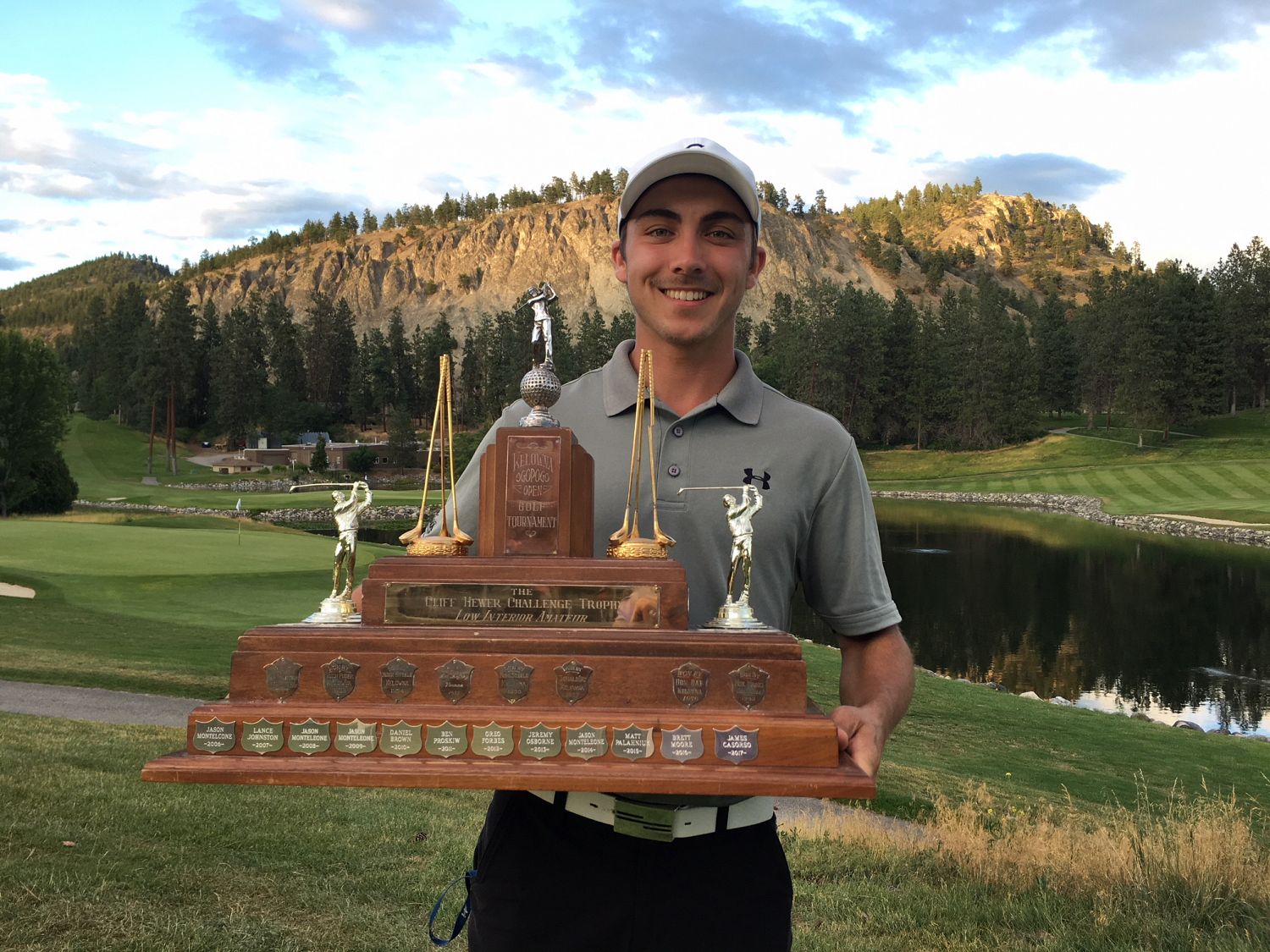 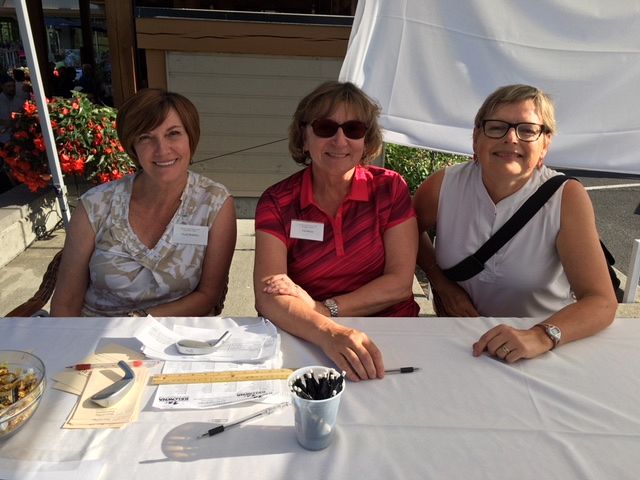 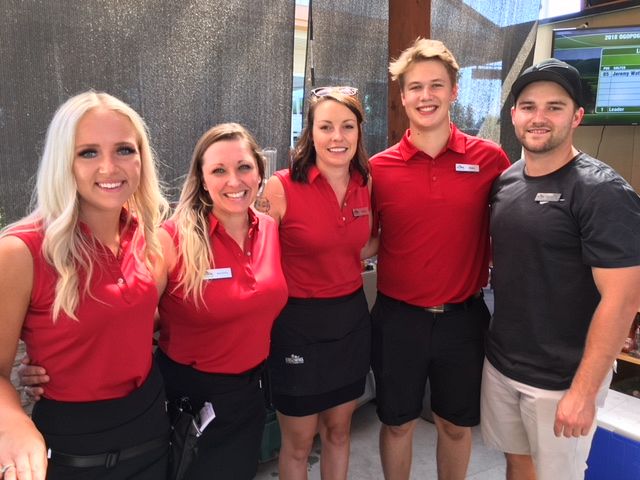 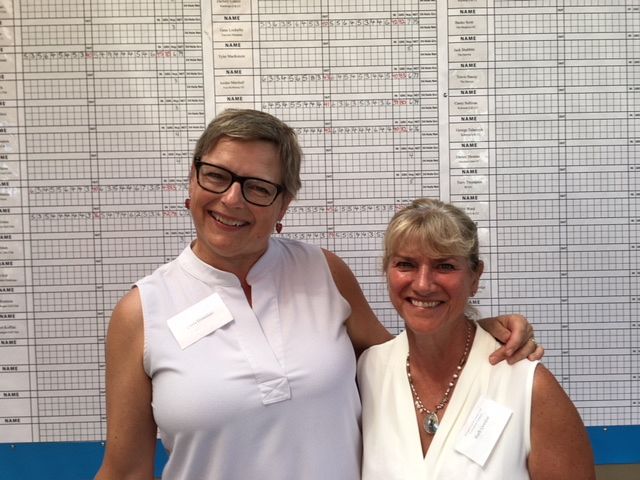 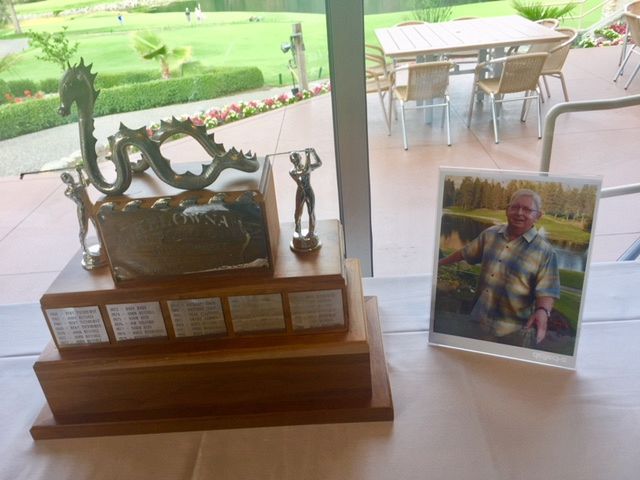 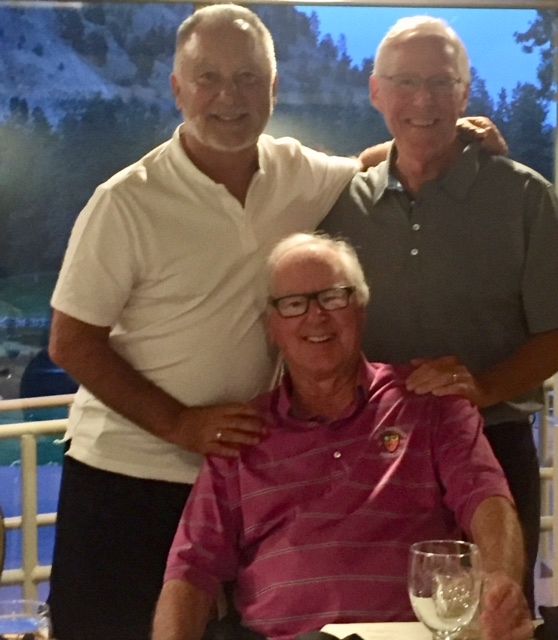 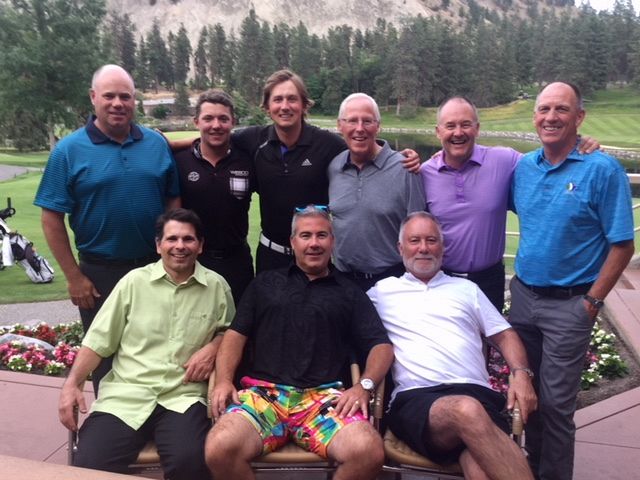 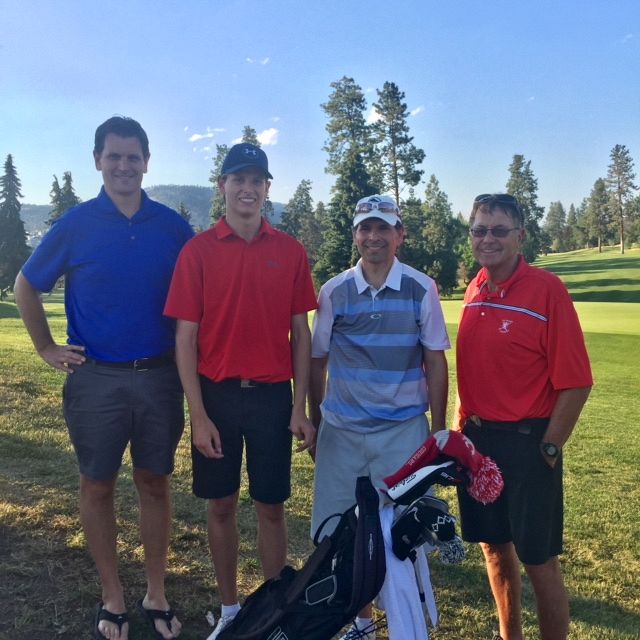 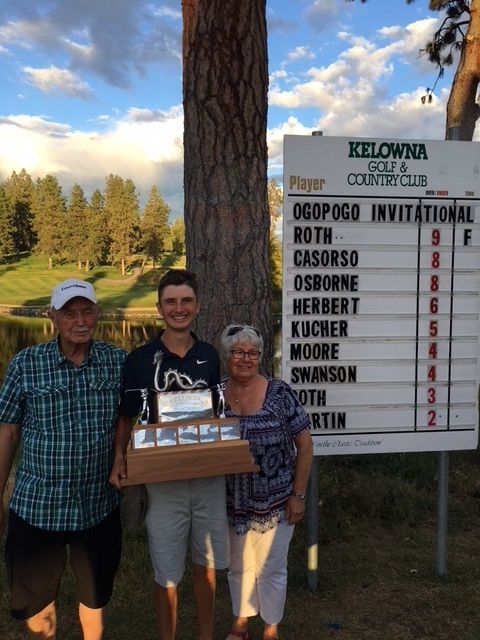 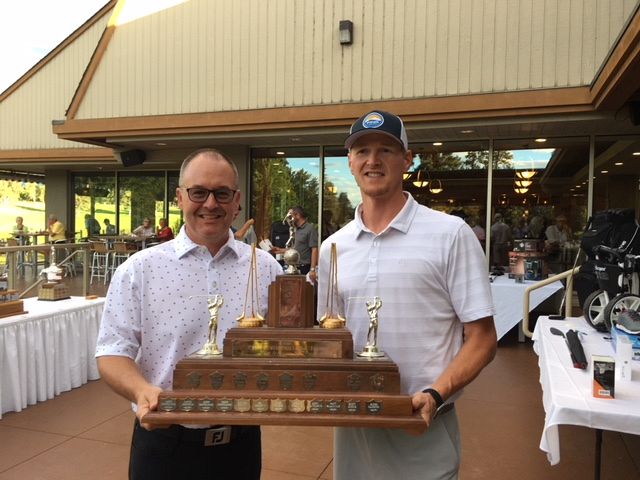 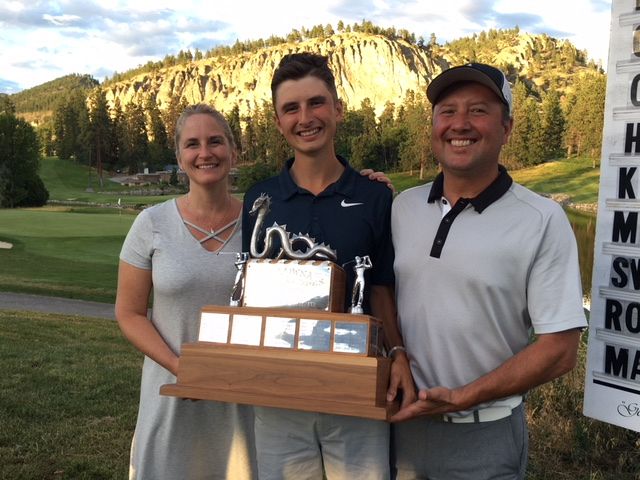 Join the ClubGet your Membership Today

The Kelowna Golf & Country Club was incorporated in 1920 and is located in the heart of Kelowna. This favourite semi private golf club currently has a waiting list for full play membership.