After shooting the tournament low round of 5 under par 67 in the final round. Madison Kapchinsky of Kelowna Springs and the Harvest Golf Club wins the tournament by 7 shots over her nearest competitor. Round one saw high winds and difficult scoring for the 87 player field while round two was calm sunny and great for scoring. Kylie Jack of Two Eagles finished alone in second with a score of 3 over par while Kim Sculz also of Two Eagles finished in third place with a 36 hole total of 4 over par. Former winners Haley Cameron and Marli Mikulecky of the Kelowna Golf & Country Club finish in fourth and sixth while Winnie Hyun of Meadow Gardens finished in fifth.

One of the highlights of the tournament was a hole in one ace in round one on the ninth hole by Marli Mikulecky.

Thank you to all the Players, Volunteers and Tournament Chair, Linda Gronsdahl for making the tournament another sucessful event at the Kelowna Golf & Country Club. 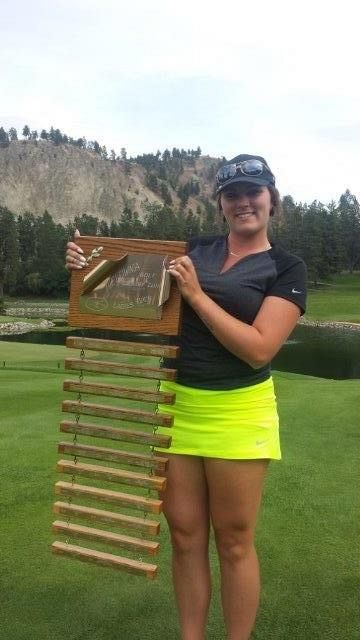 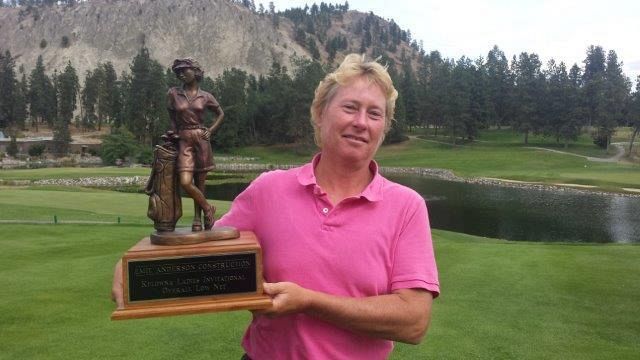 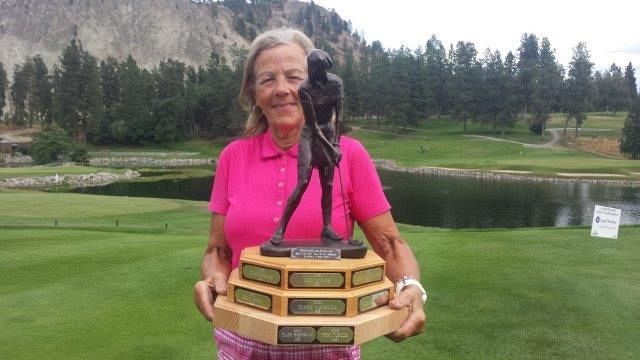 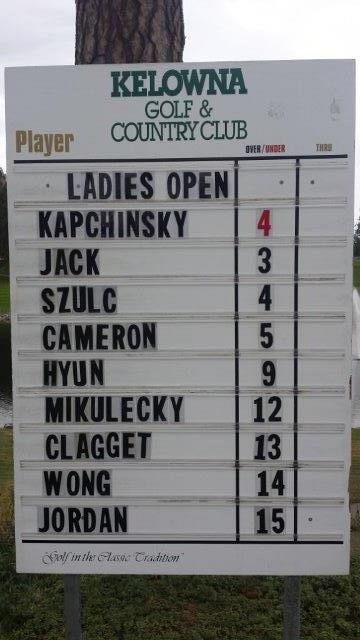 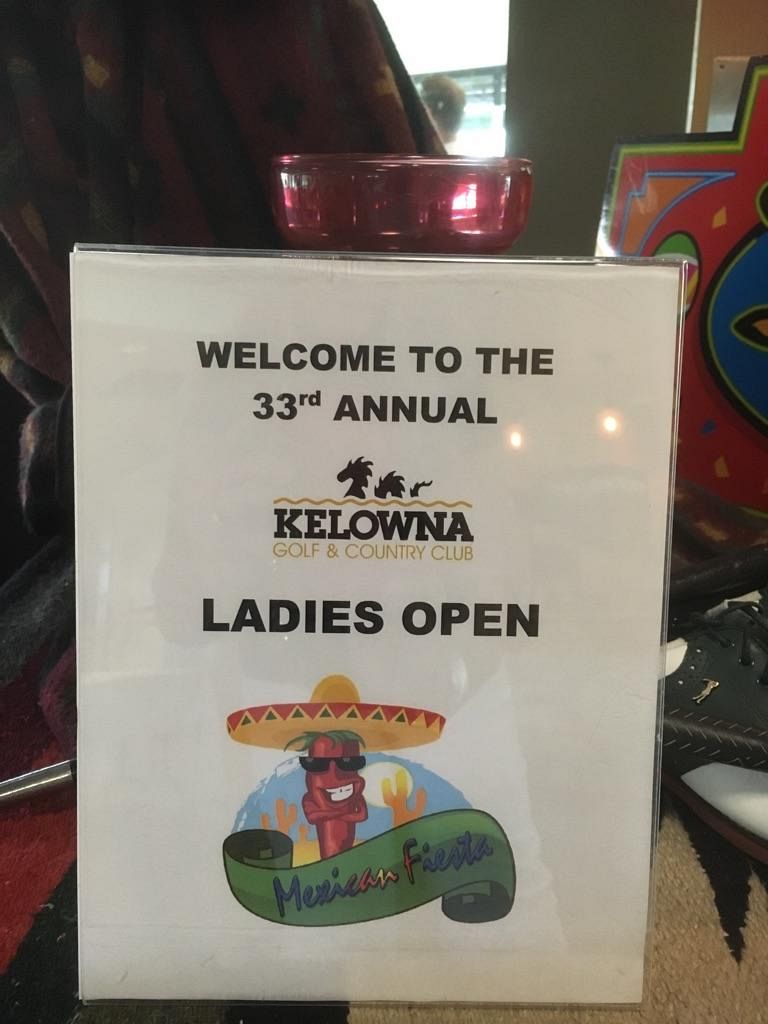 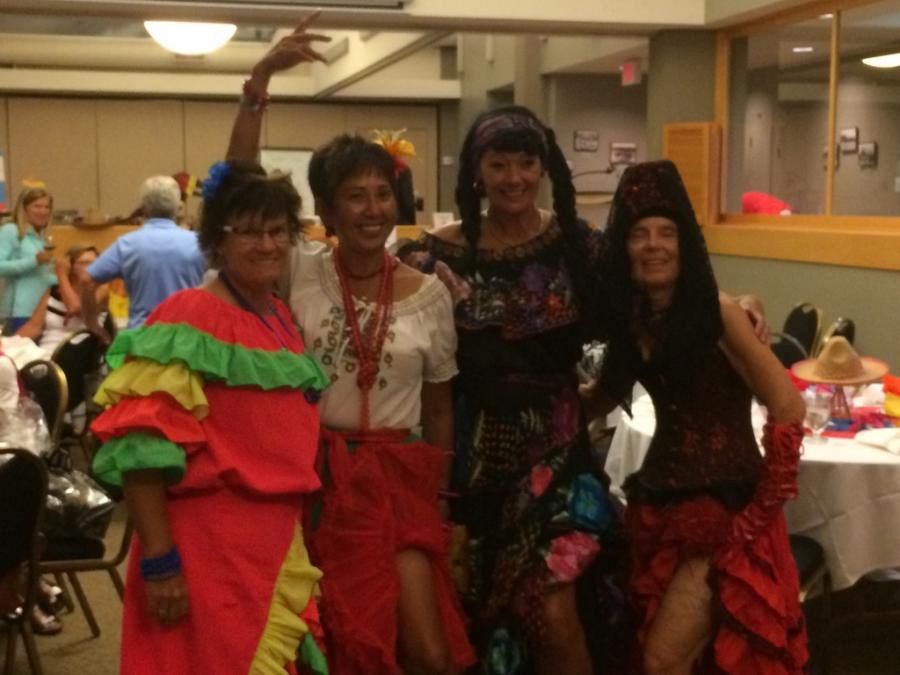 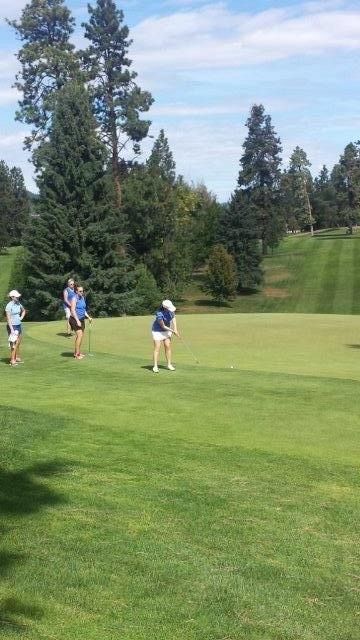 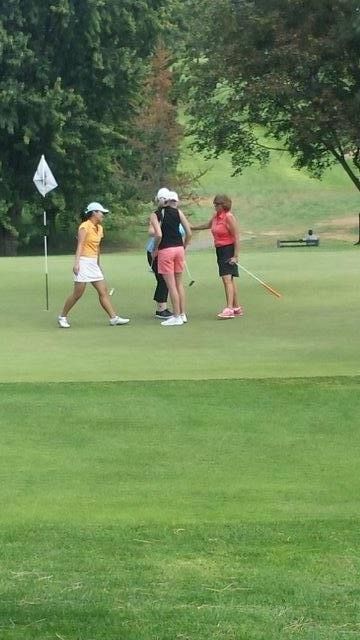 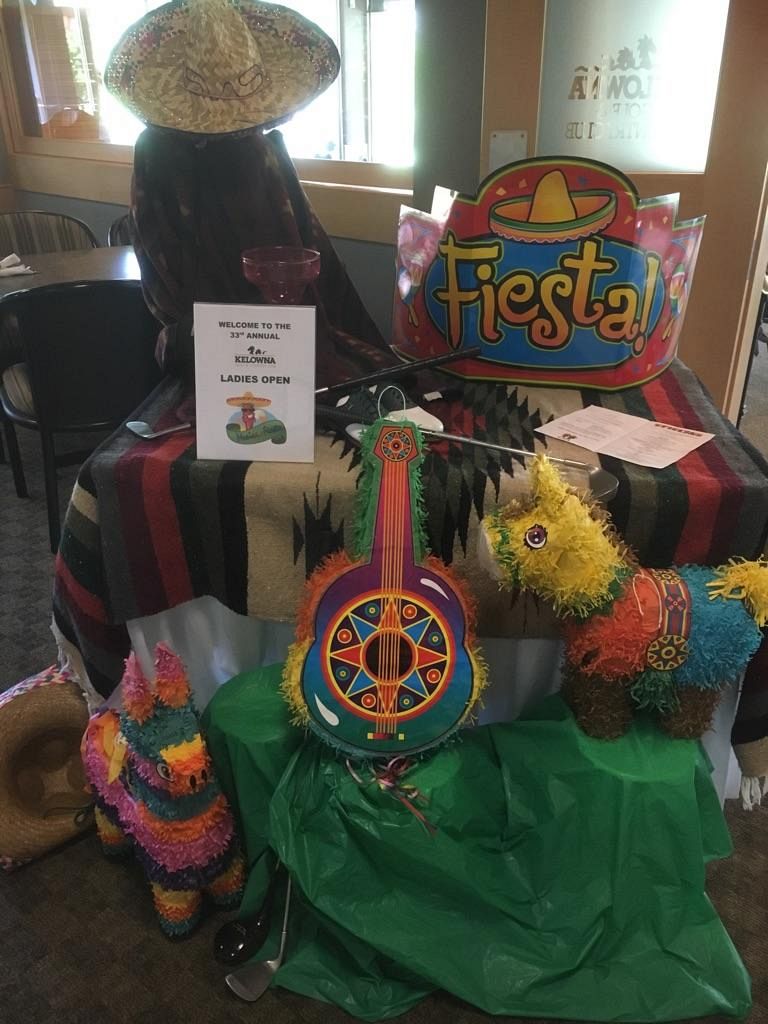 Welcome to the 2022 SeasonWe look forward to seeing you!

We provide excellence in the Golf & Country Club experience through our commitment to fellowship, continuous improvement, environmental sensitivity, financial sustainability and communication.